… that I should be rescued from the stubborn in Judea and my dispensation for Jerusalem may be becoming well received by the saints, that I may be coming to you with joy through the will of God, and I should be resting together with you.

Paul has just begun his journey to Jerusalem (:25) and he foresees many dangers. Even the journey there would become more and more of a struggle because of the bystanders who advised him against this visit to Jerusalem. That is why Paul asks for support from Rome to fight with him in this. Partly because Rome would be the next destination after his stay in Jerusalem.

Paul was aware that only if God willed he could visit Rome. He himself wanted to and had often already intended to do so (1:10), but time and again it was prevented. Only in God’s time would Paul go to Rome and only afterwards do we know how special that trip to Rome was. The very imprisonment in Jerusalem would lead him to Rome. And there, in Rome, he would be allowed to declare “in joy” even more glory about the present interruption in the history of salvation. Yes, to be “resting together”. Or more literally from the Greek: pausing together-upwards. A word we only know from Paul… 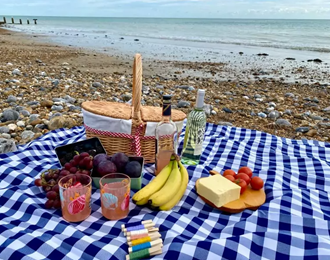