I have, then a boast in Christ Jesus, in that which is toward God. For I am not daring to speak any of what Christ does not effect through me for the obedience of the nations, in word and work

Paul has been granted the grace to be a priestly minister of Christ Jesus among the nations. He proudly performs that service, though it is “glory in Christ Jesus.” After all, it has fallen to him. The work that he was allowed to perform among the nations, Paul earlier (:15) called a “acting as a priest” because it was not his own work. What he spoke, he only passed on.

In Galatians 1:11 he writes, “For neither did I accept it from a man, nor was I taught it, but it came through a revelation of Jesus Christ.” The words that Paul taught he had learned directly from the glorified Christ and are therefore not his own words, but those of Christ Jesus himself. Hence, in many of his letters, Paul introduces himself as an “apostle (=delegate) of Christ Jesus”.

Paul’s work among the nations was not his own initiative but a mission because ‘the word’ had to come out. That the nations might heed “the Evangel of God.” And this Good News may still be heard! 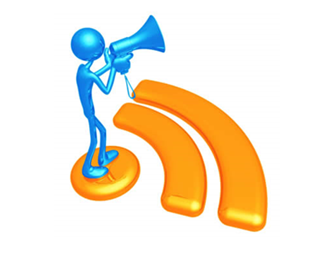