…among all the nations, for His name’s sake, among whom are you also, the called of Jesus Christ: to all who are in Rome, beloved by God, called saints…

This letter is addressed to believers in Rome. Even though some of them had a Jewish background, they were among the nations and as such Paul also writes to them (compare. 11:13, 30). It is one of the themes that will be discussed in detail later in Chapters 9 to 11. How GOD in the present age gathers a people from the nations, while Israel is temporarily standing aside in unbelief.

The ecclesia in Rome was not created by Paul’s personal labor, although he knew many of them, such as his fellow workers Prisca and Aquila (16: 3). Paul calls the addressees “called saints” and “the called of Jesus Christ”. He himself was “called” (1: 1), but the same applies to his readers. He later writes that they are “called to God’s purpose” (8:28). Because GOD had predestined them and hence calls and justifies and glorifies (8:30). All people are justified (5:18) and all creation will be redeemed (8:21). But those called today are predestined to “be conformed to the image of his Son” (8:29). They will share in his glory when he is later unveilled (8:19). 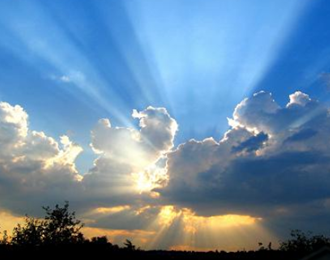