For magistrates are not a fear to the good act, but to the evil. Now you do not want to be fearing the authority. Do good and you will be having applause from it.

It is not a specific government decision that prompted the writing of this passage. Paul is not talking about obedience but about subjection to the magistrates above us. Nor is it about resistance to a particular government measure, but about resistance to the government by not recognizing them as superior. Sure, sometimes one cannot help but resist a specific “mandate of the king” (cf. Heb.11:23), but that is quite different from not recognizing the king as such.

So “the evil” in this verse does not refer to disobedience to a measure but to resisting government as God’s ordinance. That is revolution: uprising of the people in which people try to get rid of the incumbent rulers. That is what Paul here refers to as “evil”. Whoever chooses that path has reason to fear the heavy hand of the government. Who, on the other hand, subjects “quietly and peacefully” to the authorities, in it(!) will only reap applause from it. 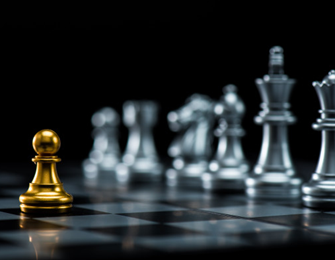