| Blog English | Romans 1:27– The retribution of their deception

Romans 1:27– The retribution of their deception


Likewise also the males, besides, leaving the natural use of the female, were inflamed in their craving for one another, males with males effecting indecency, and getting back in themselves the retribution of their deception which must be.

Paul in this verse describes in rather explicit terms what we call “homosexuality.” “males with males effecting indecency”. Note that for Paul, homosexuality is not error itself, but “the retribution for their deception which must be (lit. binding).”

The error mentioned earlier is that one no longer recognizes the Creator in his creation. As a result, people no longer notice the talk that proceeds from creation. For example, how the firmament (constellations!) tells the Evangel (Psalm 19).

In Romans 1, Paul argues that where one does not distinguish between the Creator and the creation, the inevitable consequence is that one will no longer see the difference between male and female. When the light goes out, it gets dark. 1 + 1 = 2. It is this darkness that one receives in oneself as a necessary repayment of error. So homosexuality will not be retributed. It is a retribution in itself. Groping around in the darkness is the retribution of error. How wonderful it is when the light does break through in that darkness…! 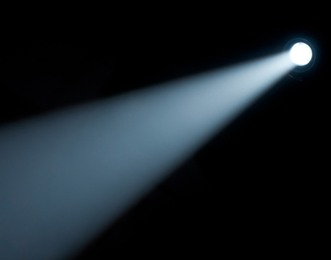