The first grace effect (charisma) that Paul mentions is that of prophecy. Also in other passages (especially in the Corinthian letter) this ministry gets a high ranking. It is distinguished from education (:7) because it concerns a direct oracle of God. Someone who prophesies transmits something that God has revealed to him or her directly, without human intervention, and causes him to utter it. Of course it is of the utmost importance that the one who prophesies does so “in accord with the analogy of faith” (cf. “measure of faith”; :3). One would say no more or less than what has been revealed.

In 1 Corinthians 13 the apostle argues that prophesying (as well as speaking in tongues) has to do with the infantile stage in which the ecclesia was then. Much of what God had to tell the ecclesia had not yet been revealed. The revealed knowledge and prophesying was fragmentary (“in part”) and incomplete. Once “the perfect,” i.e., maturity would dawn, “prophecies would be made void” and “languages ​​would cease” (1 Cor.13:8). The prophesying in those days was temporary, until the Word of God was completed (Col.1:25). 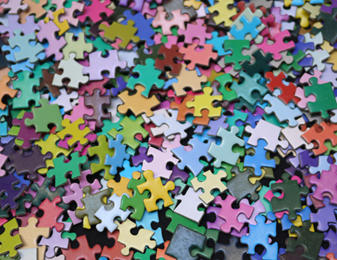