For His invisible attributes are descried from the creation of the world, being apprehended by His achievements, besides His imperceptible power and divinity, for them to be defenseless

From verse 18 onwards, Paul argues that GOD reveals his indignation (present time!) About all the irreverence and injustice of mankind. He does not do this by intervening, but rather by turning away. Where man obscures the truth about GOD, it (logically) turns dark. It is true that “from the creation of the world” GOD is imperceptible in His “power and divinity”. After all, “no one has ever seen GOD …”, say the Scriptures repeatedly.

Nevertheless, and despite the fact that GOD is by definition not perceptible through the senses, there is no reason to doubt His existence. He is namely “being apprehended by His achievements”. Every creation bears witness to the Creator. As foolish as it is to think that an airplane or a computer or an artistic work of art is created by itself (or even worse: by an explosion), so foolish is the idea that creation can exist without Creator. Every work of his hands, in detail, testifies to the truth: He is here! 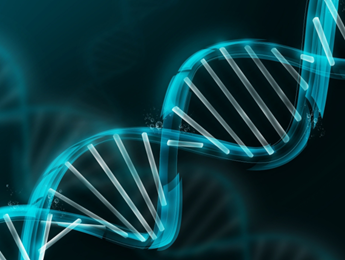