For in it God’s righteousness is being revealed, out of faith for faith, according as it is written: “Now the just one by faith shall be living”.

In the Evangel, GOD’s righteousness is revealed because He fulfilled His promise. He has done justice to his Word! There is no one who believes in the Word of GOD as much as GOD himself. We may find it odd to put it that way, but it is exactly as Paul calls it in 3: 3, where he writes about “the faith of GOD”. GOD believes in his Word because He knows it to be true and to be made true. He Himself guarantees that 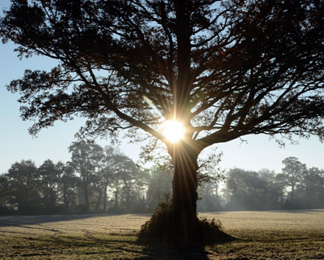