O, the depth of the riches and the wisdom and the knowledge of God! How inscrutable are His judgments and untraceable His ways.

We have come to the end of Paul’s quest for Israel’s current unbelief. He had just concluded that it is not man’s stubbornness that is decisive, but GOD’s plan. He has locked up all in stubbornness. Not as an end in itself, but “that He should be merciful to all.”

It is as if we hear Joseph speak who makes himself known to his brethren, who had misunderstood him, sold him and proclaimed him to be dead. Yet there is no trace of reproach in Joseph’s words. For it was GOD who had sent him to Egypt to keep his brothers alive (Gen.45:5-8). All human guilt is overruled by GOD’S mercies!

When Paul arrives at such an unfathomable depth of riches but also of wisdom and knowledge of GOD, then the arguing ends. Then he exclaims: “O the depth…!”. Teaching here becomes praise. He who is thus informed and allowed to peer into a dizzying depth, can only bend his knees and worship. For who else but GOD alone can think of such things to arrive at such an unsurpassed and rich view?! 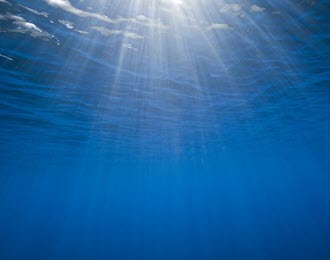