Now I do not want you to be ignorant, brethren, that often I purposed to come to you (and was prevented hitherto) that I should be having some fruit among you also, according as among the rest of the nations.

Paul might say: I want you to know. But he says it differently: I don’t want you not to know. He uses this form of double denial more often when he wants to convey something important (11:25; 1Thes.4: 13). He hates ignorance of his readers; therefore he informs them.

Later, Paul recalls in his letter that he has often been hindered from coming to Rome (15:22). It was not only his desire for many years (15:23), he had often conceived the intention. The impediments had to do with priorities: Paul first went to those places where the Gospel had never been heard before (15:20, 21). So not his desire determined what he did, Paul was guided by principles he had learned from the Scriptures.

Once in Rome, he would share what he proclaimed as a herald all over the nations: a vital message that would certainly bear fruit there too! 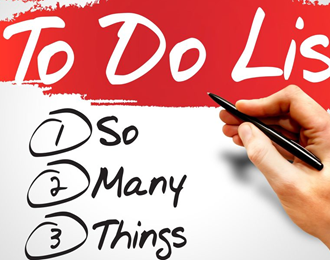