…after this He is saying to them, “Lazarus, our friend, has found repose, but I am going that I should be awakening him out of sleep.

Many times in the Bible the condition of the dead is compared to sleep. Dying is called “‘reposing”. And so resurrection is like waking from sleep. When Lazarus rose, he was awakened from sleep. Sleep is a telling picture of death. The dead are unaware of anything. They know nothing in the time between dying and resurrection.

The expectation for the dead is always associated with resurrection in the Bible. Outside of resurrection, there is no hope. When Jesus raised Lazarus from the dead, he did not recall ‘an immortal soul from the afterlife’. The Scriptures are not familiar with that. Nowhere do we read of Lazarus’ experiences during the days when he was in the grave. He didn’t have one, because he slept.

Someone who dies becomes unconscious. Time passes on earth, but the dead are ‘out of time’. Think of the custom in the past that the clock was stopped on death. The first conscious moment after death is when the Son of God will vivify! 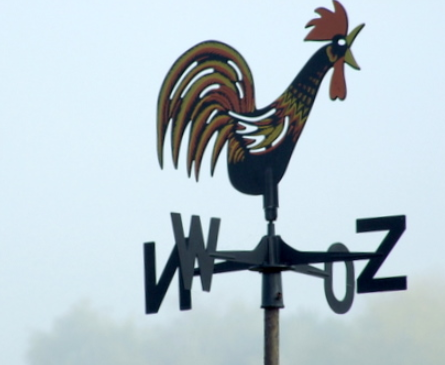