For not even they who are circumcising are maintaining law, but they want you to be circumcised that they should be boasting in that flesh of yours.

The first thing Paul criticizes here is the hypocrisy of the ‘circumcision party’. Those who have been persuaded to be circumcised, supposedly “because the law says so,” are not even keeping the law themselves. They rely on the law for their circumcision, but it’s “selective shopping” in the Torah. They keep the one commandment, but the other commandment they ignore.

This practice of what the English call “cherry picking” has become a widespread custom in Christendom as well. Numerous provisions in the law are partly applied and moreover applied to themselves at their own discretion. The commandment to circumcise Israelite boys on the eighth day has been transferred to the “gentiles” who are to baptize their babies. On that occasion people like to sing Psalm 105 about God’s covenant with Abraham, which He confirms from child to child. It’s pure randomness!

Thus, they pretend to remember the Sabbath … by observing Sunday. And so on. Such selective and arbitrary use of the Bible could arise only because of a failure to recognize the difference between Israel and the nations. Between Peter and Paul. How topical this Galatian letter is! 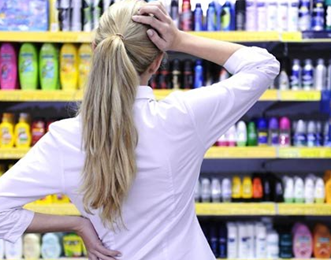