So far, Paul has argued that there is no way the law could have changed the promise made centuries earlier. But that raises another question. “What then is the law for?”. Certainly not because the promise to Abraham would be imperfect and therefore had to be replaced. None of that, says Paul. The law given at Sinai was not a replacement for the promise (that’s impossible!) but a temporary addition. Paul says, “… added until…”.

Because the promise of blessing to all nations would not be fulfilled until the promised seed would come, God has the people “garrisoned” under the law up to that time (3:23). As an interim measure “on behalf of the transgressions”. The latter means that sins would not only be mistakes, but transgressions as well. For “where no law is, neither is there transgression” (Rom.4:15). God’s purpose was not that through the law sins should be made less, but rather more. Romans 5:20 says, “Yet law came in by the way, that the offense should be increasing. Yet where sin increases, grace superexceeds…”. 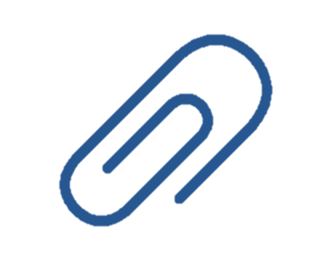