…(For He Who operates in Peter fo the apostleship of the circumcision operates in me also for the nations)….

The apostles in Jerusalem saw that Paul had been entrusted with “the gospel of the uncircumcision”, as Peter with that “of the circumcision”. That recognition must have taken some effort. To the strict Jewish community in Jerusalem, it has hitherto been self-evident that the blessing for the nations proceeded through “circumcision.” And now they learned from Paul that he was preaching a Gospel in which “circumcision” played no part! Oh, painful!

But difficult as it may be to digest, the company in Jerusalem could not help but believe that the same Lord who worked in Peter to deputize the circumcision was also working in Paul for the nations. Because the evidence for that was undeniable. As Peter proclaimed the Gospel to Israel with divine confirmation, so did Paul among the nations. In Acts 15:12 we read: “…they heard Barnabas and Paul unfold as much as God did wonders and signs through them among the nations.”

Two different ministries: Peter, with an “apostleship of the circumcision” and Paul as an “apostle of the nations”. But it was nevertheless one Lord who had delegated both men. First Peter. And since Israel’s rejection of the Messiah, also (the foreigner) Paul… 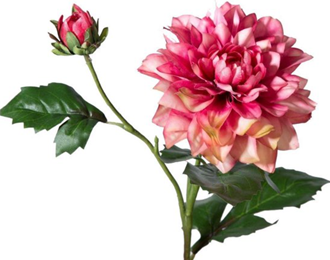