Thereupon after the lapse of fourteen years, I again went up to Jerusalem with Barnabas taking Titus also along with me. Now I went up in accord with a revelation…

Besides going to Jerusalem with his faithful companion Barnabas, Paul also takes Titus with him. Remarkably, a name not mentioned in the book of Acts, although he is one of Paul’s most famous associates. Be that as it may, Titus is taken to Jerusalem by Paul for a reason. In 2:3 we read that Titus was an uncircumcised Greek. No doubt Paul wanted to take him with him as a representative of the believers from the nations. And thus also as a test case: how would this ‘goy’ be received? The fact that Titus is taken is a provocation: Paul intends to sharpen the issue.

In Acts 15:2 we read that because of the heated discussions in Antioch, it was decreed that the circumcision issue should be discussed in Jerusalem and that therefore Paul and Barnabas were sent there. That is undoubtedly correct, but the fact that Paul agrees is “according to a revelation.” Paul certainly did not leave because he had been summoned to do so from Jerusalem or Antioch. None of that. The Lord Himself had made it clear to him to go. 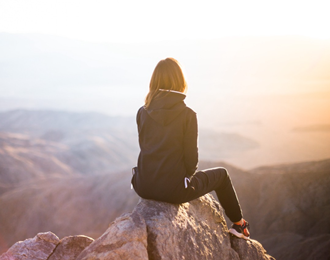