But if ever we also, or a messenger out of heaven, should be bringing an evangel to you beside that which we bring to you, let him be anathema!

We have already noted that the “anathema” here refers primarily to the deviant message of Judaizing preachers. The Greek word ‘anathema’ refers (in the LXX) to the ‘curse’ as we read from it, among other things, at Jericho (Jos.6:17). It was the first city taken by God and therefore (like all the first) consecrated to God. Therefore no Israelite was allowed to appropriate it. From Achan we read that he did and he had to pay with death. An “anathema” is pronounced against every human wrongdoing of things that are wholly of and for God.

Against this background, we understand the unprecedentedly harsh language that Paul speaks about the preaching of the Galatian Judaizers. What they did was an offense against the most holy because they claimed to modify the Gospel of grace (1:6). To ‘grace’ ‘works’ were added with the result that ‘grace’ is no longer ‘grace’. Grace means ‘free of charge’ and is therefore free. Even the slightest quid pro quo that one would ask would negate it. Because there is no such thing as ‘a little bit free’. 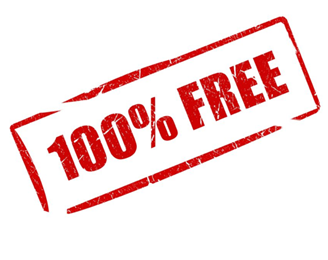