…to a different evangel which is not another except it be that some who are disturbing you want also to distort the evangel of Christ.

The different, misplaced, and mixed ‘evangel’ to which the Galatians allowed themselves to be conveyed does not deserve the name “evangel.” Yes, that’s how it was brought by the Judaizers in Galatia. But the mere fact that they “disturbed” the Galatians with their message is a strong indication that what they brought was not an evangel. After all, the evangel is good news that gives joy, peace and rest. That is exactly the opposite of what the Judaizers proclaimed: the believers were now saved, but if they wanted to become righteous, they had to submit to all kinds of Jewish customs. And with that they took away the rest and the peace of the Galatians. Paul does not name the “disruptors”; it doesn’t matter who they were either. Their message is wrong.

The “disruptors” distorted “the evangel of the Christ” and they did so on purpose. They were not ignorant preachers unaware of their deviant message. On the contrary, they knowingly twisted the evangel as Paul had preached it in Galatia. And with that, they perverted the gospel. That is a mortal sin! 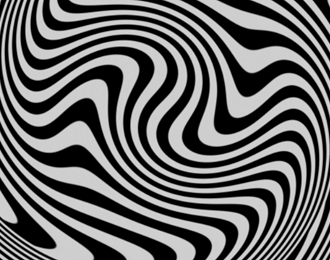