Slaves, be obeying your masters according to the flesh with fear and trembling, in the singleness of your heart, as to Christ…

Here Paul addresses a group of people that we no longer know (formally) in the modern Western world. Employees are only employed part of the time with their employer. Slaves, on the other hand, are owned by their lords 24/7. Never in the letters is there any action taken against slavery. The Evangel is not a political program to change or improve the world. The existing situation is accepted as a given. Not slavery is fought, but the evangel changes both the slaves and their owners. From the inside out!

Because slaves are owned by their lord, they owe them complete obedience. Paul emphasizes this to them. But he subtly relativizes the relationship by calling them “your lords to the flesh”. In other words, the authority of the lords does not extend beyond their bodies. Believing slaves, on the other hand, know a “Lord in the heavens” (:9) who deals about everyone and everything!

The realization of who is truly Lord, in the absolute sense of the word, makes the situation for a believing slave so much more relaxed. That science motivates to follow every instruction without any objection. 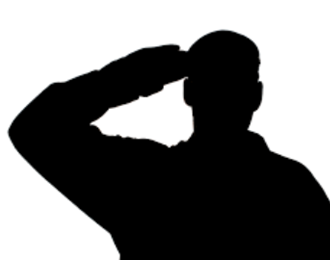