Now that you also may be acquainted with my affairs, and what is engaging me, all will be made known to you by Tychicus, the beloved brother and faithful servant in the Lord, whom I send to you for this same thing, that you may know our concerns, and he should be consoling your hearts.

We come to the end of the letter. Paul notes some personal considerations and sends Tychicus with the letter to its consignees. The fact that this ending and Colossians 4: 7 and 8 are as like as two peas in a pod, shows that both letters haven been written and sent at the same time. The contents of both letters underline that.

We also see the name Tychicus (which means ‘happy’!) in the book of Acts (20:4) as a fellow traveller of Paul, but also several times in his letters. Paul really wanted that his readers were aware of the matters about him. That he was a prisoner, chained, they knew. But when the would learn from Tychicus how he was doing, it would encourage them. Isn’t that beautiful? It means that Paul knew a happiness, much higher than all circumstances! 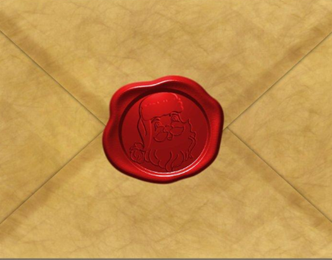