…and vileness and stupid speaking or insinuendo, which are not proper, but rather thanksgiving.

Vileness should let us think of obnoxious and obscene use of language. Stupid speaking doesn’t need much explanation: it refers to speaking without content, taste and sense. The Greek word that here is displayed with insinuendo (the only time that It’s used in the NT), points to nasty innuendo’s.

Everyone feels that all this kind of speaking is inappropriate. In any case for the saints. Paul doesn’t even try to prove it; for him it’s obvious. But also here Paul puts something positive toward it: thanksgiving. 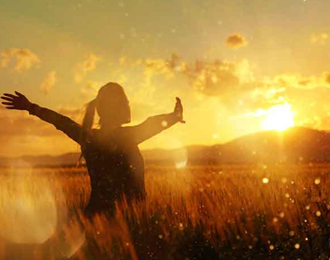