Ephesians 3:10 – What the ecclesia may do now


…that now may be made known to the sovereignties and the authorities among the celestials, through the ecclesia, the multifarious wisdom of God…

Paul was called “to enlighten all as to what is the administration of the secret” (:9). With the aim, that now, through the ecclesia, the multifarious wisdom of GOD would be made known to heavenly authorities and sovereignties.

Paul had previously written about these authorities and sovereignties, that the resurrected Christ has received a place above them (1:21). But also that he shares this superior position with the ecclesia, his body (1:22). Until today it is hidden and only in the future eons will this become public.

What matters is that all believers would be enlightened and thus begin to understand their position in Christ. Because only then, can the ecclesia make this known. And remember, the ecclesia is not just the sum of all believers in Christ Jesus, no, it is their assembly. If they are now together (compare 3:18) and declare what has been promised to them, then that is heard in the heavenly regions. The sovereignties and authorities there would here wo is above them. “Or do you not know that we will judge angels?” Paul asked (1 Cor. 6:3). 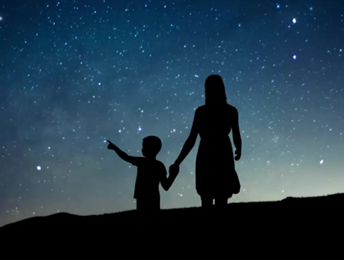