Ephesians 2:1 – Dead with regards to sin

Paul contrasts two things here. On the one hand, the missteps and sins in which his readers once walked and on the other hand how much this walk is now a thing of the pas. They are like “dead” to those missteps and sins (Rom. 6:11).

When believers are presented as bodies with respect to missteps and sins, it is said that they have nothing to do with it anymore. Once they walked in those missteps and sins but now they have died. For, as we read elsewhere in the letters: believers have died together with Christ and where vivified together with Him (2:5). That new life is filled with meaning, content and an endless perspective. And exactly because of that the old, in which all of that was missing, lost all of its appeal.

Believers do not ‘have to’ be like dead to the missteps and sins. They are. It is their new identity. They are also not supposed to fight against these missteps and sins. Or to worry about that. With that attitude on would only prove that they are not dead with regard to offenses and sins. The only thing the dead ‘do’ with sin is: ignore. Do not reckon with it. Period. 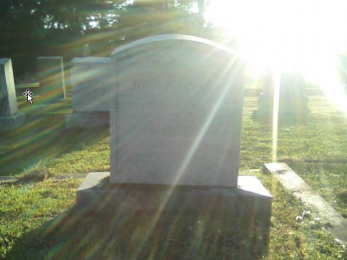