| Blog English | 1Corinthians 2:9 – Which no eye or ear perceived

1Corinthians 2:9 – Which no eye or ear perceived


But according as it is written, that which the eye did not perceive and the ear did not hear and to which the heart of man did not ascend – whatever God makes ready for those who are loving Him.

Paul’s subject is “GOD’s wisdom in a secret” which had been concealed before the eons for our glory (2:7). The chief men of this eon knew nothing about it and could not know anything about it. Because in that case, they would not have crucified the Lord of glory (2:8).

The secret is one of the great themes in Paul’s letters. It refers to the present interruption in salvation history since Israel rejected its Messiah. In former generations none of this was known (Ephesians 3:5) and hushed for the duration of eons (Rom.16:25; Col.1:25). But now made know by the apostle Paul. It has everything to do with the glory that GOD predestined for the ecclesia. To be the body of Christ: made to be one with him and sharing in his allotment.

This glory which Paul was allowed to display, had always been hidden. Isaiah talked about it, but…hidden. For example when he prophesied about what no eye or ear had ever heard and to which the heart of a man did not ascend. That is what GOD has prepared for those who are loving Him! 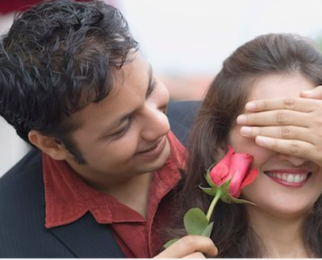