… yet “I of Apollos”, yet “I of Cephas”, yet “I of Chris!.” Christ is parted? Not Paul was crucified for your sakes? Or into the name of Paul are you baptized?

A group considered Cephas (= Peter) to be the favorite leader. An indication that little was understood from Paul’s teaching. Because then one would have known that Peter’s message was intended for the circumcision (Gal 2:7-9).

There was also a group for whom Christ was the favorite. That seems positive, but it is certainly not. This group wanted to follow Christ “according to flesh” (compare 2 Cor. 5:16). They took the teaching of Jesus of Nazareth on earth as leading principle. While Christ on earth was merely “commissioned to the lost sheep of the house of Israel”(Mat 15:24). This party name was perhaps the most detrimental, because it is a denial of the unity that all believers form in the resurrected Christ. As if Christ would be parted!

That Paul’s own name was also used as a party name, could not please him at all. Because it only proved that they had not understood his teaching. He always pointed in everything to the crucified, resurrected and glorified Christ. And to his word that was entrusted to him. Of that word, he was merely a servant. 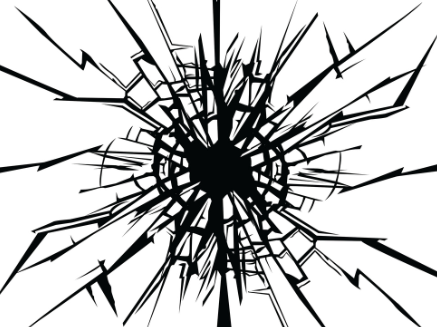