Now I am saying to the unmarried and widows, that it is ideal for them if ever they should be remaining even as I. Yet if they are not controlling themselves, let them marry, for it is better to marry than to be on fire.

1 Corinthians 7 is not directly a marriage recommendation. On the contrary, Paul argues to remain unmarried. Even though he knows that such a choice is a charisma 9:7) that requires control. In Greek ‘control’ is literally ‘restrain’. Like an athlete restrains himself in everything before a competition (9:25). Isn’t discipline the price for every achievement?

The choice that Paul offers is this: Either, unmarried and widows control themselves and stay unmarried, or one does not control, but then one would marry. Here again it appears that sexual intercourse (“being one flesh”) is exclusively intended for marriage. Some translations interpret “burning” as “burning desire”. But that is not stated here. ‘Burning’ indicates a third, destructive option, namely fornication (compare Proverbs 6:27). Those who ‘burn’ do not control themselves, but neither marry.

Paul’s message to the unmarried is simple. If you don’t control yourself? That’s okay, but then, marry. A wise word by which Paul saves the Corinthians back then and us today form burning. 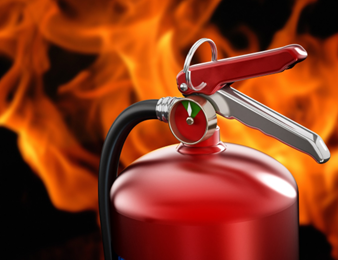