Now this I am saying as a concession, not as an injunction.

Paul was not just someone, but called and delegated by Christ Jesus himself. That gives his writings an exceptional authority. Yet his letters certainly do not have the character of a book of laws. Or of imposed dogmas. Paul emphasizes that constantly, especially in these Corinthian letters. Paul does not impose anything on his readers, no, he explains to them. For example, he says a little later in this letter (10:15): “As to the prudent am I saying it. Judge you what I am averring”. Or he repeatedly asks his readers: “Are you not aware…?” And lets them answer that themselves. Or he starts his instructions with “All is allowed but not all is expedient”. Each of these statements illustrate the space and freedom that Paul taught. As he would later write to the Corinthians (2 Cor. 1:24): “We are not lording it over your faith but are fellow workers of your joy”.

The translation ‘concession’ is the rendition of the Greek ‘suggnome’, which is composed of the words ‘together’ and ‘know’. The English term “common sense” comes close. Paul does not command, but makes use of common sense. That is what characterizes his education. 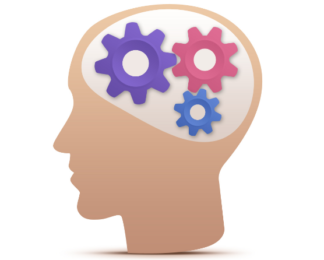