Yet happier is she if ever she should be remaining thus, according to my opinion. Now I presume that I also have God’s spirit.

After the death of her husband, a woman is of course free to marry another man. But even the Paul insists that the woman is happier if she chooses to remain unmarried. That is Paul’s general approach, but certainly not intended as a law of Medes and Persians. For example, he writes to Timothy (5:14) that young widows do well to get married and have children. He wrote that against the background that young widows were at risk to keep themselves busy with all kinds of vain things, caused by a lack of activity (5:13). We would always remember that Paul does not rule over the faith of others but is a contributor to their joy ( 2 Cor. 1:24). Freedom and happiness!

“Now I presume that I also have God’s spirit” is Paul’s concluding remark after having dealt with the various questions about marriage. Paul’s opinion is not a shot in the dark or one of the many opinions. No, as the last apostle, called by Christ Jesus himself, his words are inspired, that is, inspired by the spirit of GOD. 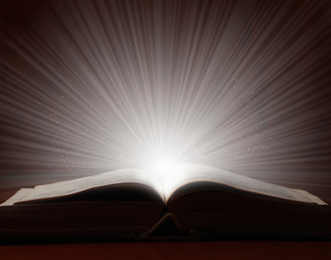