Or are you not aware that the saints shall judge the world? And if the world is being judged by you, are you unworthy of the least tribunals?

How often it happens, that we look back and say: I wish I had known that! For a believer nothing is so important than knowing who you are. How GOD sees you. The destination He gives you. Through Paul the Corinthians heard that they were ‘saints’. Not because of their exemplary behaviour (on the contrary!), but because GOD called them and put them aside in Christ. In order to judge the world later. That means: they were destined for the highest position you can imagine! Don’t forget: the judges of the tribunals will then be subordinated to their judgment.

In that perspective, isn’t it bizarre, in case of mutual fights, to seek right in such institutions? Please note: Paul doesn’t forbid it. That is not the issue. But it is ridiculous in the perspective of what they should know. Or had they forgotten? Paul reminds them this ABC-knowledge. In order to put them back on the right track. 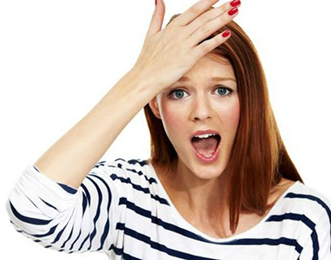