Now the body is not for prostitution, but for the Lord, and the Lord for the body. Now God rouses the Lord also, and will be rousing us up through His power.

Given that this body is being nullified, we cannot deduce that our body would therefore be unimportant. In Corinth that thought was prevalent. Apparently the Greek philosophy was embraced, which teaches that the body is only a dungeon in which the “immortal soul” is trapped and released upon death. In such a line of thought, the body is viewed as being inferior. And what a person does with the body is also of secondary importance. Fornication (sex with someone other than one’s own husband or wife) is therefore doesn’t matter.

But Paul thought very differently about that. Our body is extremely important to the Lord! So important that God raised Jesus physically and will also raise us physically. The future is not for an “immortal soul”; Scripture does not even know that idea. Man doesn’t have an immortal soul, no man is a mortal soul. The future of humanity is inseparably connected to the resurrection of the body and the vivification of the dead! 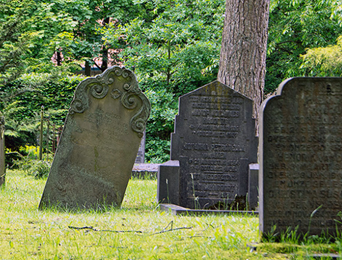