… being calumniated, we are entreating. As the offscourings of the world we became, the scum of all things, hitherto. Not to be abashing you am I writing these things, but as my children beloved am I admonishing you.

How Paul and the other apostles were considered, can be summarized in two words: ‘offscourings’ and ‘scum’. Not only without honour and regard, but even much less. They were treated as something one should reject as quick as possible. Like waste that should be cleaned.

Paul had not the intention to embarrass the Corinthians, because of their wish to be respected by the world. He just makes them aware of the contrast. To make them think.

Contempt was the fate of the apostles, “until this moment”. Paul realized that when the Kingdom of GOD will be revealed, the roles will be reversed completely. The body of Christ, “the ecclesia”, is yet defined to reign the entire cosmos. But that is still future. Until today he doesn’t reign. He is waiting for that (Hebrews 2: 8; 10: 13). And we, we may share in that position. Nowadays and soon! 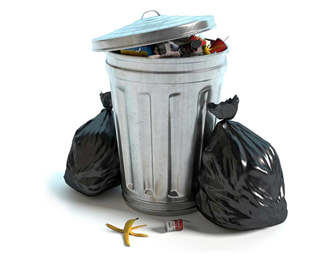