We are stupid because of Christ, yet you are prudent in Christ. We are weak, yet you are strong. You are glorious, yet we are dishonored.

In this verse Paul sharpens the contrasts even further. He thereby reverts to words he used before in 1:26-28. Then he wrote about who the Corinthians were when they were called. Not many wise men, not many wise, not many powerful, not many noble. But that was exactly what GOD had chosen. But now it had gone to the Corinthians’ heads. They believed that now that they were “in Christ”, they should present themselves as wise, powerful and noble in the world.

We also see this attitude in christianity today. Eager to impress with christian philosophy and science. With their own colleges and universities. Their own christian newspapers, social organizations and political parties. But it is showing off ‘Christian muscles’: showing the word how sensible and strong you are. Aiming to be considered as worthy.

Paul did not participate in that. He chose to preach “the foolishness of the cross”, and took the corresponding hardships and persecutions for granted. To bear the reproach of Christ, was considered to be an honor to him! 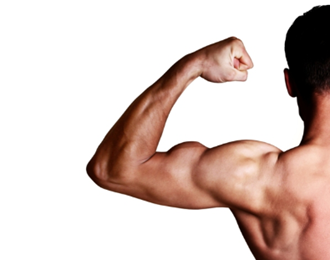