…Yet, last of all, even as if a premature birth, He was seen by me also For I am the least of the apostles, who am not competent to be called an apostle, because I persecute the ecclesia of God.

The appearance to Paul is an hors category. Not only because Paul is “last of all” in the series of appearances, but also because he does not even dare to count himself among the company of apostles. Because when the apostles laid the foundation of the ecclesia, he was the persecutor of it. Paul calls himself “the premature birth” with regard to all his fellow apostles because he considers himself “the least” of them. 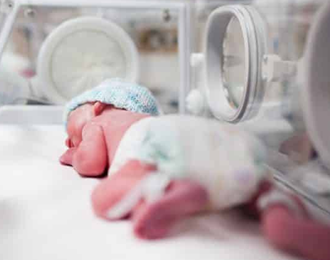