For in everything are you enriched in Him, in all expression and all knowledge, according as the testimony of Christ was confirmed among you, so that you are not deficient in any charisma..

Paul is thinking back to how about three years before, the testimony of Christ was received among the Corinthians. In total, Paul had lived there for one and a half years, had experienced a great deal of opposition, but could also witness a lot of fruit as a result of his preaching. The Corinthians were made rich in Christ. In him they had found so much value! In “all expression” and also with “all knowledge that was obtained from him. That was the grandiose beginning of the ecclesia in Corinth. There was no deficiency in anything, because GOD provided everything!

No deficiency, “in any charisma” Paul writes. The term ‘charisma’ will play a major role, later in this letter (chapter 12 – 14) because Paul had to correct many misunderstandings about this. The word ‘charisma’ is composed of ‘charis’ meaning grace (= joy for free), and the suffix ‘-ma’ indicates the effect of grace.   Charisma is expressed in many ways (1 Cor. 12:4). GOD’s grace is always the same, but in every person it has a different effect! 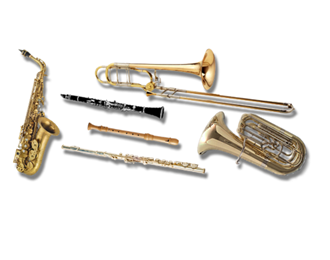