…Thereupon by the twelve..

The historical evidence for the rousing and resurrection of Christ is overwhelming. Paul mentions “the twelve” as the first company to whom Christ appeared after his resurrection. As we know from the Gospels, on multiple occasions.

Remember that their testimony was unanimous. That is a very important part of the evidence. Because imagine that even one of “the twelve” could deny what the others claimed to have seen. Or that one of them would have spilled the beans about the alleged theft. Only one such dissonance would be a fatal undermining.

Indeed, one from “the twelve” (Tomas) was downright skeptical at the outset. But a week later he was completely   convinced. Were these people who stole Jesus’ body? Or faked the resurrection? And then unanimously (!) Lied about Jesus’ appearances? How bizarre is that scenario !? What did they get from this testimony? Success and fame? On the contrary, denial, defamation, torture and imprisonment became their share. But nothing could stop “the twelve” from coming out for what they saw. Only one explanation is sufficient for these undeniable facts: the living Christ has actually appeared to them! 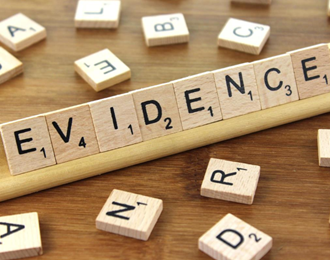