The first man was out of the earth soilish; the second Man is the Lord out of heaven

Paul refers to the creation of the first man Adam, built from the dust of the ground. The Hebrew name “Adam” (= human) is directly related to the Hebrew word for earth ‘adamah’. It is “mother earth” from which man originates. This origin also determines his destination. Because man has been taken from the earth, he also returns there. “For soil you are, and to soil you shall return” (Gen.3: 19). The corruptibility of man is thus already contained in its material origin. It was already established in advance that “the first man” would not be the definitive version of man. In the creation of Adam, GOD already had in mind “the last Adam”!

How different is “the second man” who was resurrected in incorruption, glory, strength, and in spirit. All these features are not “out of the earth” but heavenly. The body of “the second man” is certainly also suitable for being in earthly circumstances. Because it has flesh and bone, it can see, hear, talk, walk, eat, and so forth. But his powers are not limited to that because it is a heavenly body. Unimaginable! 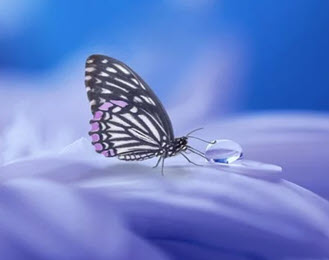