Thus it is written also, the first man Adam “became a living soul;” the last Adam a vivifying Spirit.

Adam is the name of the first human and also means ‘human’. As a ‘human’ you and I are therefore named after our ancestor. Adam is called ‘Adam’ because he includes all of humanity. Adam became a sinner and a mortal and all people are included in him and share his destiny. No escape. That is precisely the reason why Christ is also called Adam. For just like “the first man”, he also includes all mankind. That is actually the summary of the second part of Romans 5 but also of Paul’s argument in this chapter. “For just as in Adam all die, so also in Christ all will be vivified” (15:22). 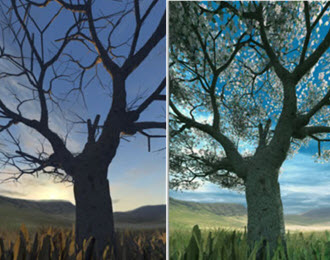