But someone will be protesting, “How are the dead being roused? Now with what body are they coming?” Imprudent one!

This whole chapter is written in response to the denial of some of the resurrection of the dead (: 12). Hence Paul first establishes that Christ’s resurrection is a documented historical fact. Because by that, the alleged claim has already been refuted. But Paul works out much more and stacks argument on argument. From this verse he introduces a possible objection. Greek philosophy in general had no trouble with “an immortal soul.” What was impossible for them was the idea of ​​the resurrection of the dead.

With the above question Paul expresses the Greek objection to resurrection. It is one thing to determine that the dead are raised. But the question that subsequently arises is: how are the dead raised? Which explanation can be given for this? How can resurrection of the dead be reconciled with what we know from biology and physics? And in addition: how should we imagine that resurrection body?

We might find such questions very sensible, but Paul thinks differently. And he will make that clear from nature and what the Creator has to say to us in it … 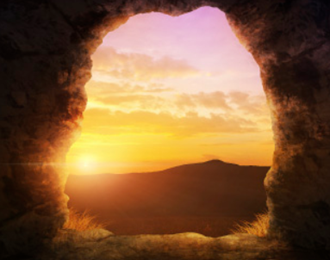