Yet now, Christ has been roused from among the dead…

The “yet now …” in verse 20 sounds like a triumphant protest. From verse 12 onwards, Paul scrutinized the claim of some in Corinth who argued that there would be no resurrection of the dead. If that were true, then Christ was not resurrected (: 13, 16). But how absurd is that consequence! Because, Paul says, then our herald message is empty and your faith too. And even worse: then we, apostles, are false witnesses. Fraudsters and perpetrators of perjury. By the way, you too are still in your ‘sins,’ in other words, everything lacks meaning and purpose. For those who have passed away there is no hope or expectation. And as apostles, besides being false witnesses, we are also the most pitiful of all people. Because the false testimony yields nothing but reproach, poverty, torture and severe persecution.

This summary of the consequences of the statement in Corinth should be enough to see that it is absolute foolishness. Paul holds up a mirror to his readers to show how bizarre and absurd the consequences of their claim are. After all criticism, the more powerful and irrefutable it has therefore become: Christ has been roused from among the dead !!! 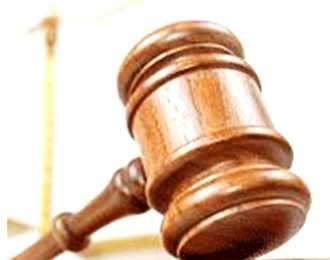