But it was GOD’s grace that made Paul stand out in labor above all his fellow apostles. Because is it not miraculous: Paul was the least of all the apostles and not even worthy to be called an apostle, and yet … he has had an impact as an apostle more than all of them. Was that Paul’s need for compensation? Or his merit? No, Paul’s own answer is: that is GOD’s grace that is with me.

Never underestimate the life-changing power of GOD’s grace. Whatever law, philosophy or peptalk cannot do, GOD’s grace is capable of that. That message became Paul’s drive: everyone must know! 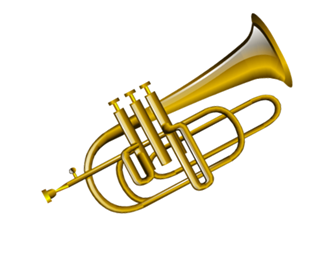