So that, my brethren, be zealous to be prophesying, and the speaking in languages do not forbid. Yet let all occur respectably and in order.

Much was wrong with the meetings in Corinth. Women cast off the veil that they used to wear. During meals, one was drunk and the other hungry. Almost nobody understood anything of the popular ‘speaking in languages’. And then there were women who started lecturing men publicly. All in all an embarrassing and disorderly display. Paul hopes to have it corrected. Full stop. Time for the climax of the letter: 1 Corinthians 15! 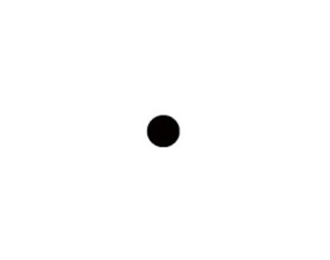