Now, as to prophets, let two or three speak, and let the others discriminate. Yet if it should be revealed to another sitting by, let the first hush, for you can all be prophesying one by one, that all may be learning and all be consoled.

While of speakers in foreign languages there would be ​​”at most” three (: 27), this “at most” is lacking in prophecy. Logical, because through prophecy (= speaking God’s words directly), all could learn and be encouraged.

Earlier (13: 8) Paul had indicated that just like speaking ‘in languages’, prophesying would soon become a thing of the past. Like special revelations of knowledge. When Paul wrote this letter, these things were still current. But by now GODS word is complete (Col. 1:25). Nothing needs to be revealed anymore and everything GOD had to say was said and, moreover, recorded. When we now meet as believers, we speak from that completed word: the library received from GOD (> biblia, Bible)!

However, what remains unchanged is the need to discriminate what is being spoken in the ecclesia. That then applied to what presented itself as ‘prophecy’ and today no less to the claim of what would be ‘biblical.’ Don’t be fooled, check everything! 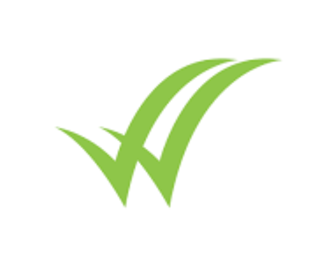