Besides, if anyone is speaking in a language, by to or, at the most, three, and by instalments, let one also interpret. Now if there should be no interpreter, let him hush in the ecclesia, yet let him speak to himself and to God.

Paul opposes the excessive interest in speaking in foreign languages. Not that he wants to prevent it, because as long as God gives this sign (13: 8), it deserves a place. But then under a few restrictions that he had already explained in part.

In the first place, there would be no more than two (or at most three) speaking in a foreign language. Because otherwise, prophecy might be compromised. While prophesying is in higher regard with Paul (14: 1,2).

In the second place, one would not speak interchangeably, but in turn. And third, the foreign language should always be translated, so that everyone can be built up by it. And is there no translator? Then let them be silent. In all of these instructions, the edification of the ecclesia (: 26) is the moral guideline. The question is not whether something is permitted, but whether it is useful. 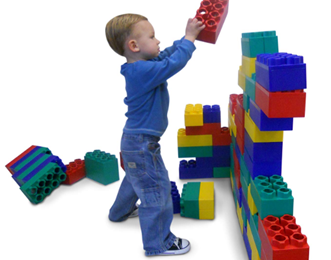