With the quote from Isaiah 28:11, Paul makes clear that speaking in languages ​​is the fulfillment of a prophecy. GOD would speak to Israel from the nations, in a non-Hebrew language. With the assurance in advance that the people would not respond.

This is typical teaching of Paul. For his ministry among the nations was based on Israel’s unbelief (Rom. 11: 11). This also runs through the book ‘Acts’ as a common thread. Paul always went first to the synagogue where he invariably stood outside, and then turned to the nations where he did find entrance. Speaking in languages ​​was a sign for Israel that the Lord had “moved” to the nations.

The fact that speaking in languages ​​was a sign for Israel that does not believe, so for unbelievers, is another indication that this phenomenon does not primarily belong in the ecclesia. Because that’s where believers come together … 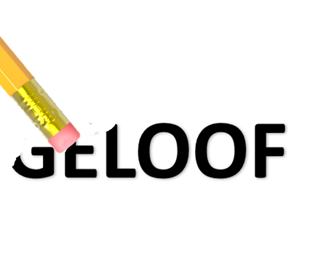