The love presented here as a person is none other than GOD himself. After positively naming the first two traits (patient and kind), eight traits of what love is not follow. By describing the contrast, Paul indirectly refers to qualities that he found with the Corinthians and are at odds with who GOD is.

The word for ‘jealous’ here, is derived from a word that means ‘boiling.’ Not fiery in spirit but in ‘flesh’. From the Corinthians we read earlier (3: 3) that they were jealous and argued among themselves. That is not love. Love is not ‘boastful’ either. Whoever is jealous misunderstands what someone else has. Anyone who is boastful or boisterous looks down on what someone else has. In both properties a contempt of the other is heard. This also applies to being ‘puffed up’, a characteristic that Paul noticed more than once among the Corinthians (4: 6,18,19; 5: 2; 8: 1). He who is blown up wants to make himself appear larger than the other.

GOD assigns a place to everyone and thereby gives space. That is love: allowing others space! 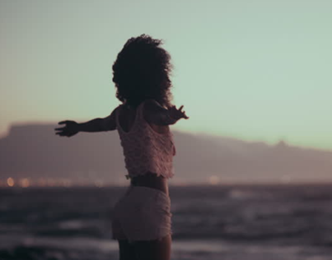