It is the second time that Paul quotes these words (see 6:13). Apparently referring to a motto known in Corinth. It should be noted that Paul again does not subtract from the space and freedom in which we stand as believers. Freedom characterizes the message that he was allowed to bring to the nations and that he so passionately defends in his letters. Paul strongly opposed Judaizing preachers who wanted to turn believers form the nations into ‘Jews’.

But Paul’s message of freedom is not one of indifference. As if it didn’t matter what you do or don’t. That is not freedom but futility. Our existence on earth, on the other hand, explicitly makes sense. We have found Life (yes indeed!) and dedicate it to the one GOD.

The leading question in our lives is not: is it allowed or not? Paul is quick to say “everything is allowed!” There is a very different question that can guide our acts and walk and that is “is it expedient?’ “is it useful?” Or in other words, does it build up? You bet that a lot is ruled out… 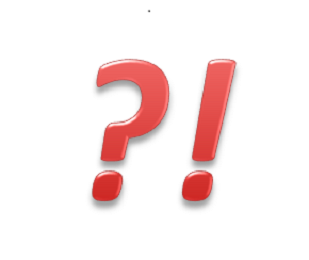