For the ration of Sin is death, yet the gracious gift of God is life eonian, in Christ Jesus, our Lord.

The word translated above “ration” is usually rendered “wages”. That is then interpreted as: God compensates sin with death. But in Greek, “wages” is a completely different word. And it is not in any case about God who deals with sin by means of death.

Ration is not salary but provisions, food and drink necessary for the war (1 Cor. 9: 7). Sin is presented here as a ruthless lord (: 20): the ransom he provides to his slaves is… dead. That is even less than meager. The man who is in bondage to sin (in short, every descendant of Adam) is so much pinched that he eventually dies.

How great is the contrast between this deadly ration of sin on the one hand and the grace effect (charisma) that GOD gives on the other! Sin produces death, but what GOD gives freely is eonian life. That is the resurrection life of the coming eon(s). But at the same time this resurrection life is already present “in Christ Jesus our Lord”. The Firstfruits from among the dead! 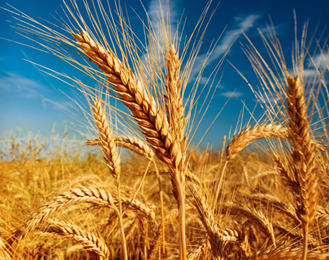