Humanity, as Paul describes it in this passage, is not a collection of individuals, each deciding their own destiny. On the contrary. That you and I are sinners and mortals is not a choice of our own. That was established before we were born. Our Adamic descent is decisive in this. Since “all mankind” (“the many”) are descended from that one man who ate of the forbidden fruit, they are all sinners. Not just “made sinners,” as modern translations like to render, but “constituted sinners.” Or even more ‘literally’: down – placed. It expresses that “the many” (namely all humanity) are completely passive in this. Whether we agree or not does not matter at all. 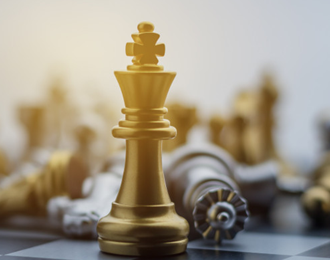