Yet now, apart from law, a righteousness of God is manifest, being attested by the law and the prophets…

To understand the great contrast of the “yet now,” we will have to recognize that GOD’S righteousness has nothing to do with man’s actions. Remember that a righteousness “valid before God” is still a righteousness of man. Luther and Calvin thought: we humans could not keep the law, but Christ did it for us in a vicarious manner and that righteousness would now be imputed to us. But that reasoning is not only illogical and unbiblical, it also neglects the glory of the above verse.

The revelation of GOD’S righteousness means that HE has done justice to His promises and commitments, and it is completely “separate from law”. 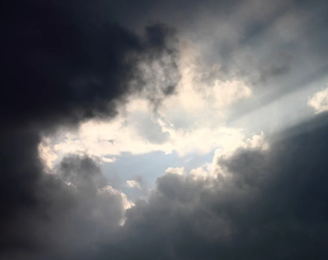