For I am not willing you to be ignorant of this secret brethren, lest you may be passing for prudent among yourselves, that callousness, in part, on Israel has come, until the complement of the nations may be entering.

Here we reach an extremely important moment in Paul’s account of the partial hardening of Israel. From chapter 9 he has approached this subject from many sides. In the foregoing he alluded constantly to the temporal character of Israel’s setting aside in the present time.

The fact that God is currently turning to the nations instead of Israel is certainly no reason to exalt oneself above that nation. For Israel is and remains the natural heir of the promises given to the fathers. The present detour through the nations does not change that fact.

The secret (or concealment) to which Paul is referring here has to do with the interruption of God’s way with Israel. That, by the way, is characteristic of every secret he reveals in his letters. Paul’s secrets speak of the things God is doing today that were previously hidden. It can often be found in ’the Old Testament’, but covered. And Paul takes the covering away from it. What a dis-covery! 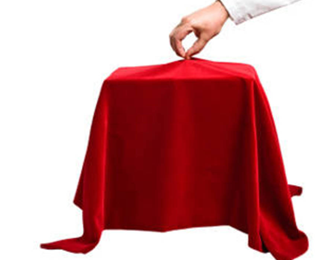