For if their casting away is the conciliation of the world, what will the taking back be if not life from among the dead?

Just as Israel’s present rejection parallels (the message of the) “conciliation of the world,” so “the taking back” in the future parallels “life from among the dead.” “The taking back” refers to the moment when the rejected Messiah will be seen and accepted in amazement.

“Life from among the dead” could be taken literally since during the parousia (= presence) of the Messiah the resurrection of the righteous Israel will also take place. But there is more: in the prophecy, “life from among the dead” is above all a well-known metaphor for Israel’s restoration. And isn’t that the subject here too?

The most famous prophecy in this regard is that of the dry bones of the dead in Ezekiel 37. There we read how Israel will be resurrected both nationally and spiritually and will rise from the grave of the nations. And what about the prophecy in Hosea 6? There too, there is mention of Israel’s conversion and restoration, which moreover coincide with the return of the Lord. And also in this prophecy, this restoration is described in terms of revival and resurrection. “He shall make us alive after two days…”. 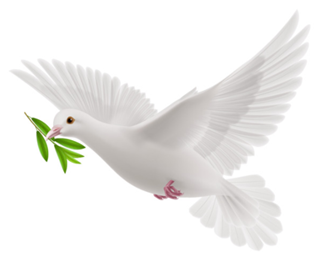